Kazimieras Gudžiūnas, a master of motor sport and a many time autocross and rallycross champion of Lithuania, started his competitive career in 1973. The founder of “Vilkyčiai” Motor Club has had a shot at all Lithuanian tracks and the most famous tracks of Western Europe and Scandinavia, where he has won medal places the champion’s title for a number of times. One of the most significant achievements of the sportsman are the medal places won in 2009, 2011 and 2014 on NEZ rallycross championships and the champion’s titles won in 2012 and 2013 in the most powerful car class “Supercar”. Being both a sportsman and the owner of Vilkyčiai Complex, Mr Gudžiunas is perfectly aware of how the big picture of the track and races should look. Currently, K. Gudžiūnas is not only the manager of  Vilkyčiai motor sports complex in Lithuania, but also trains his grandson Valdas Mikužis, who started his racing career in 2019. 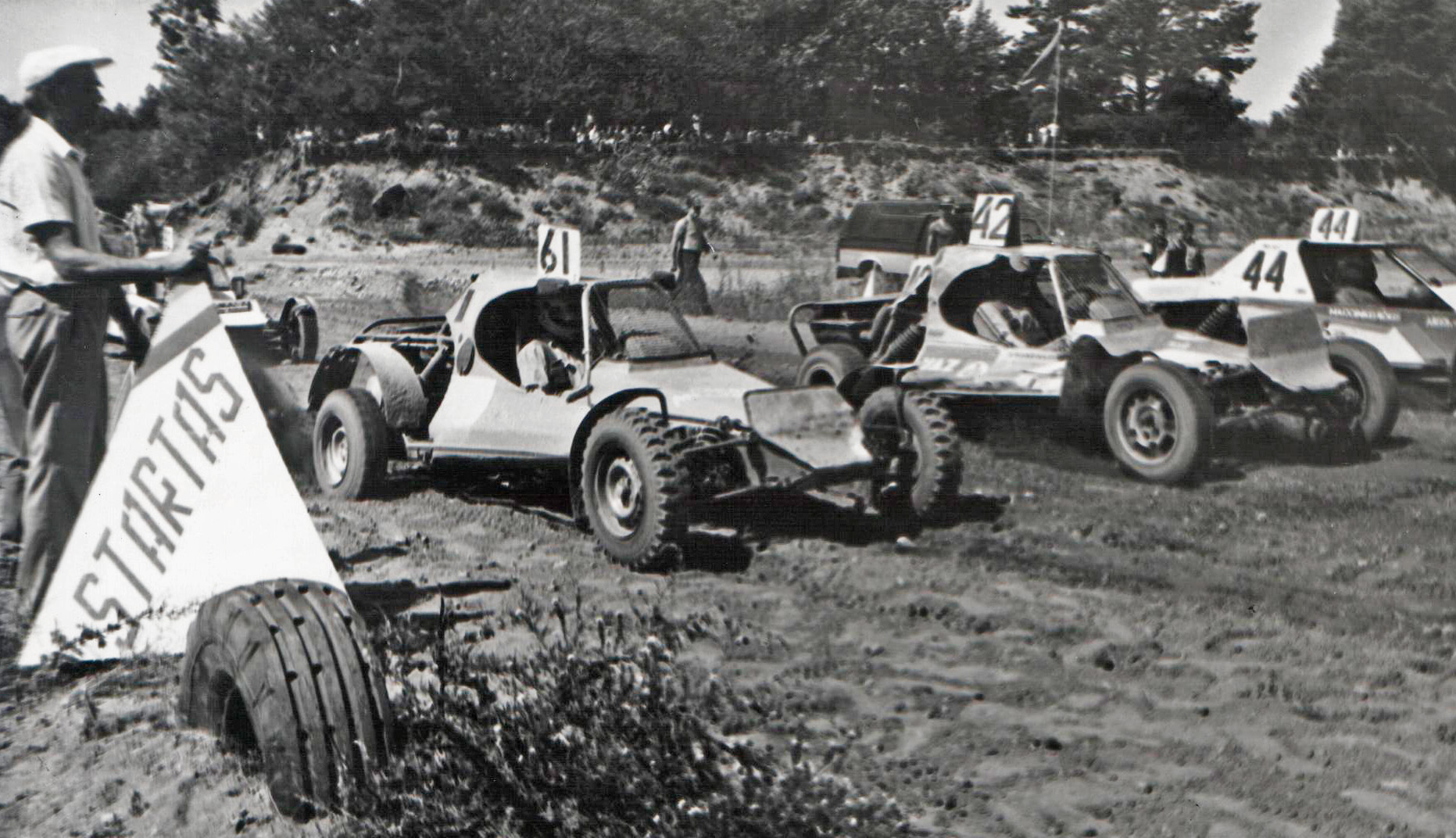 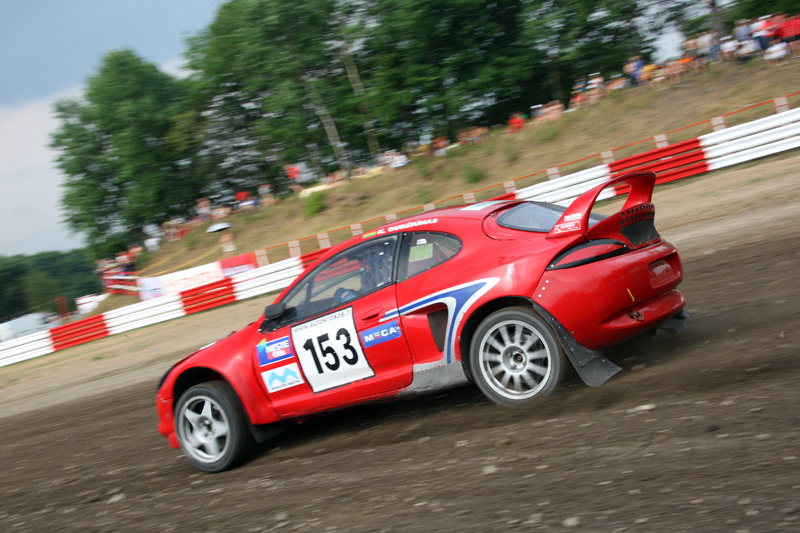 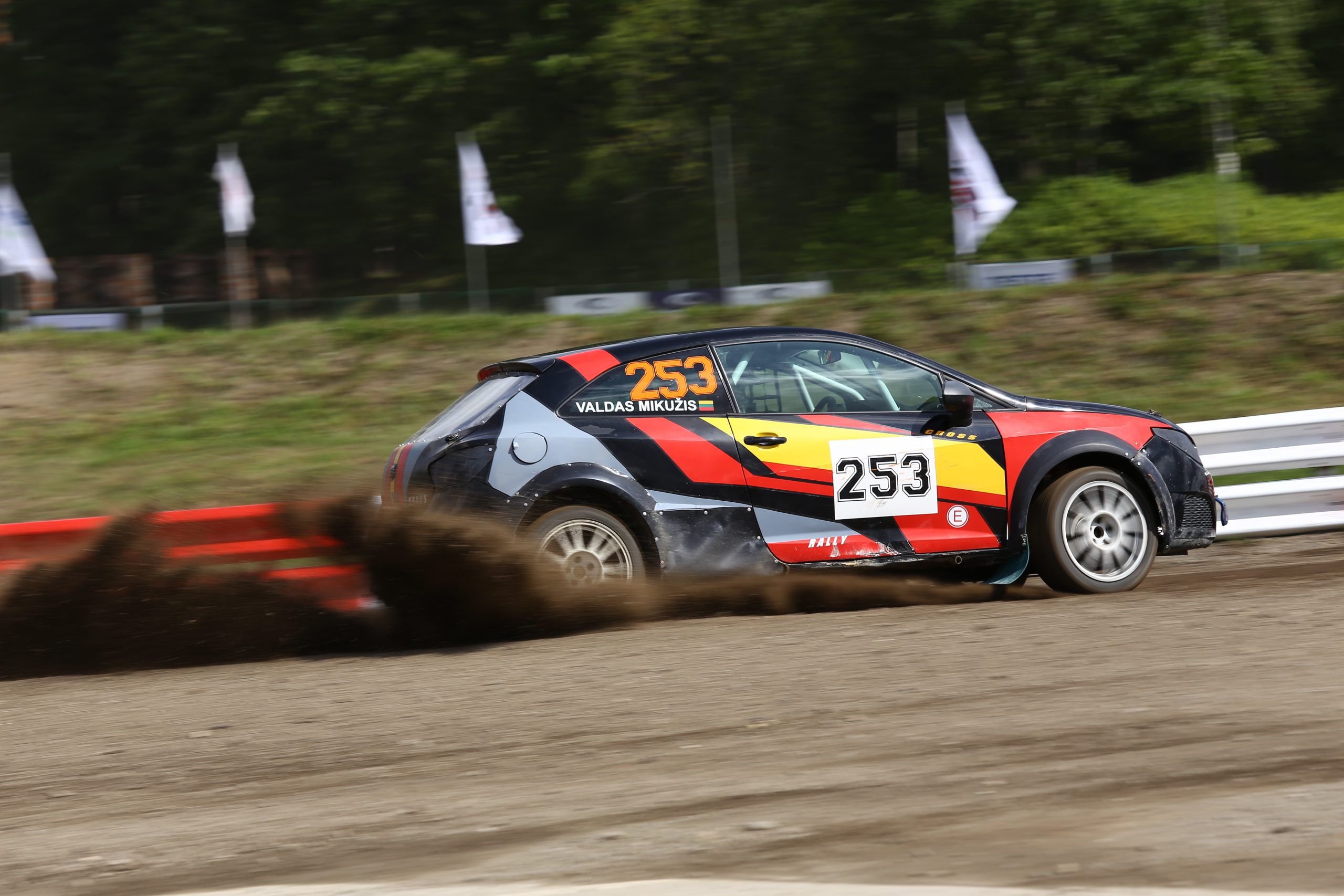 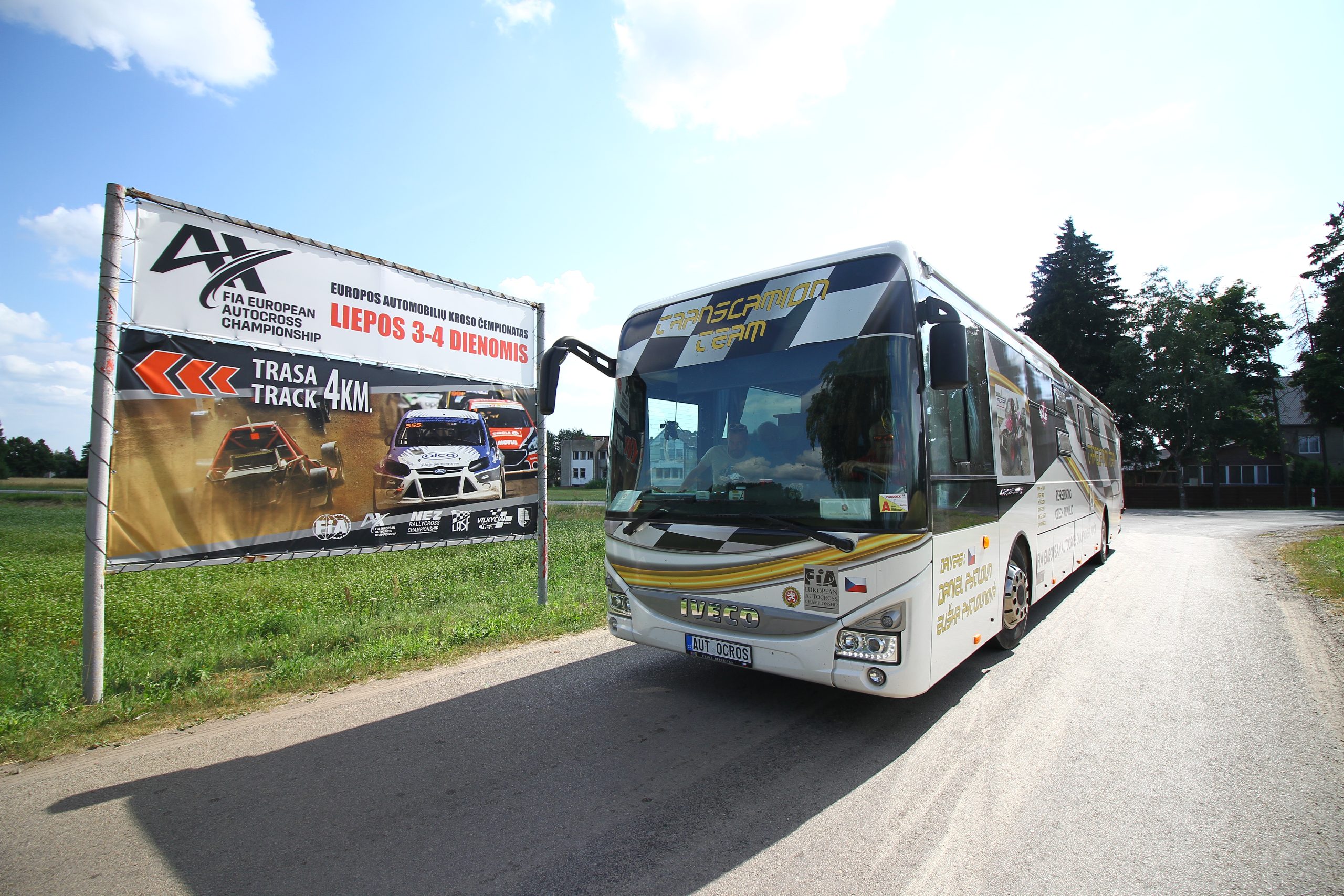