The first autocross competitions were held in Vilkyčiai as early as in 1987. Here, in the place where the modern motor sport complex is located now, there used to be a gravel quarry and even a landfill site later. This beautiful corner of nature on the bank of the river Veiviržas has been saved by head of Vilkyčiai Motor Sports Complex Kazimieras Gudžiūnas. It was his idea to organize a motor sport track here. In 2022, it has been 35 years since motor sports competitions have been held in Vilkyčiai without interruption since 1987.
Over a number of years, the Complex has changed many times and now it already complies with the highest requirements of the International Automobile Federation (FIA) and sportsmen. But even now, after every single stone of the track has been moved by hand, there is still plenty of work to be done. In order to improve the quality of the track, convenience of racers, spectators and the staff even more, we build and install something new every year. 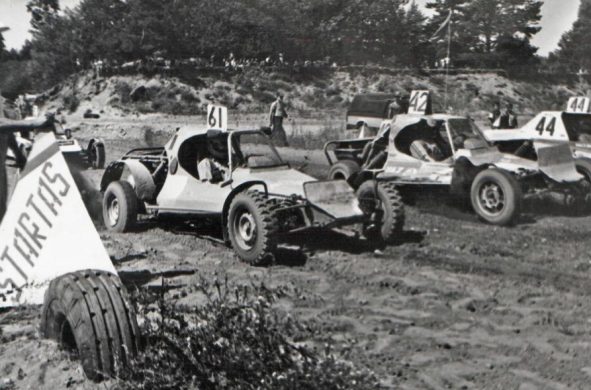 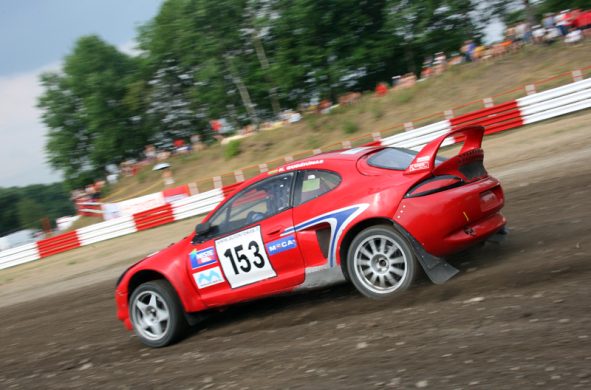 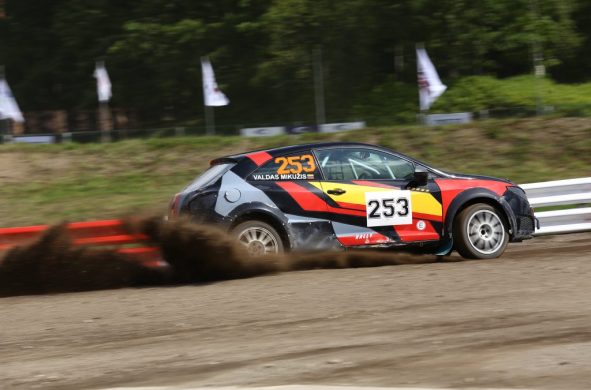 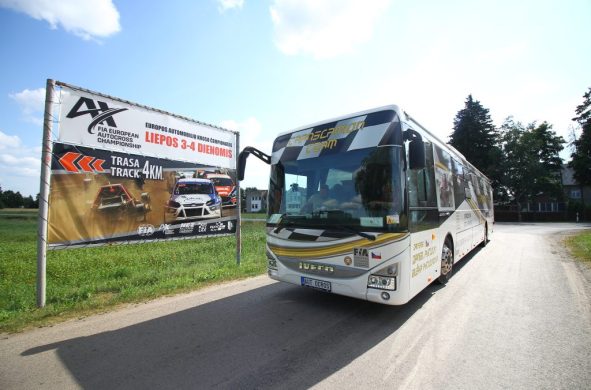